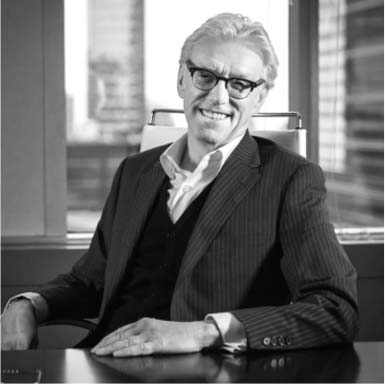 Mr. McRae is a Chartered Professional Accountant and a graduate of the Director’s Education Program of the Institute of Corporate Directors with an ICD.D designation. He is currently the Chairman, and between 1994 and 2015 was the President and CEO, of Freedom International Brokerage Company, Canada’s largest inter-dealer broker. Mr. McRae’s earlier career involved four years in Abu Dhabi as a financial administrator for an engineering firm before joining the investment dealer Wood Gundy, first in the Treasurer’s office in Toronto, and subsequently in debt capital markets based in New York. He is a director and Chair of the Audit Committee of Founders Advantage Capital, and was the Chair of both Ryan Gold Corp. and Corona Gold Corporation until their acquisition by Oban Mining Corporation in August 2015. He is also a director and Chair of the audit committee of Focused Capital Corp. Peter is committed to community building and Freedom International’s support has influenced positive change.