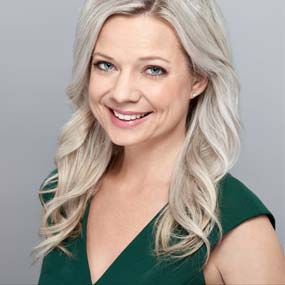 Jaime Leverton is currently the Chief Commercial Officer, SVP at eStruxture Data Center. Over the past 15 years, Jaime has worked in various executive roles with National Bank, BlackBerry, Bell Canada, and IBM Canada, which has contributed to her extensive knowledge in technology solutions.

Jaime was appointed to the Board of Directors in December 2017. She carries extensive board experience with other charities that will support the operations of the organization. Since actively participating on the Celebrity Sports Mixer Committee, Jaime has developed a high regard for the work of the ComKids program.